Once a year, the American Family Agents of Indiana have an all state business meeting to recap the previous year.  Following the business portion of the meeting, significant others are invited to attend the state awards ceremony, dinner and entertainment. 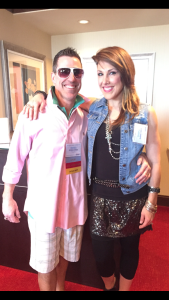 This year, the state decided to have an 80’s themed function (after the business meeting, of course) and let’s just say MANY “let their hair down” and embraced the 80’s theme COMPLETELY.

For example, our buddy and fellow agency owner, David Gossman in Kokomo, IN on any given day looks just as he does pictured to the left.

Check out his 80’s ensemble in the below two pictures. Can you guess who he’s channeling?

He won best costume by the way!

Dave with Connie from Lafayette

We first got a glimpse of how our peers interpreted the 80’s theme during our district awards (after the business meeting and prior to the dinner and state awards), hosted by our district sales manager, Hazel Salyer-Jones.

And they went ALL IN.  Look how awesome they look! 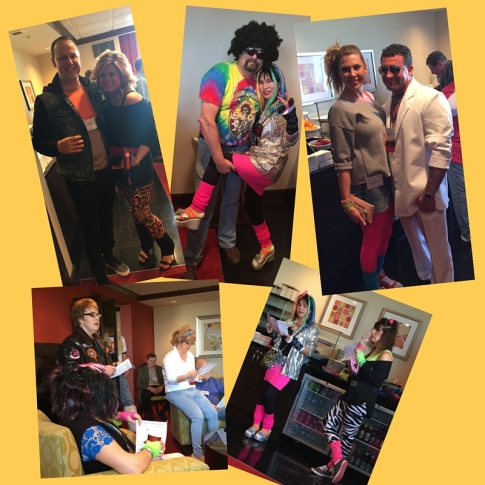 It was also during our district awards that The Patrick D. O’Brien Agency was recognized as the AGENCY OF THE YEAR!!  Congratulations POB Agency!!

Here’s some more pictures from our fun night! 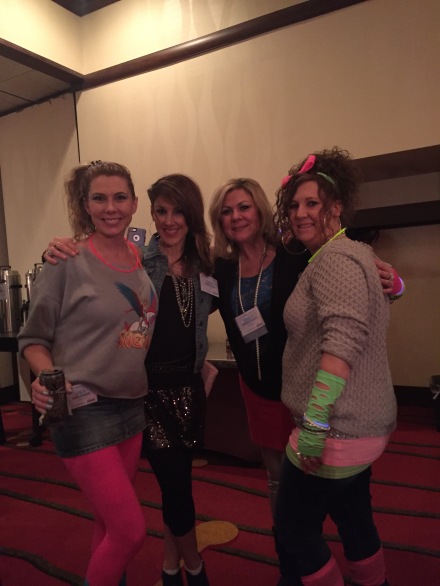 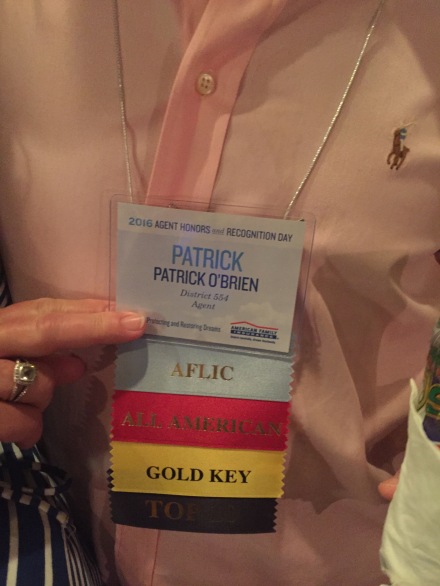 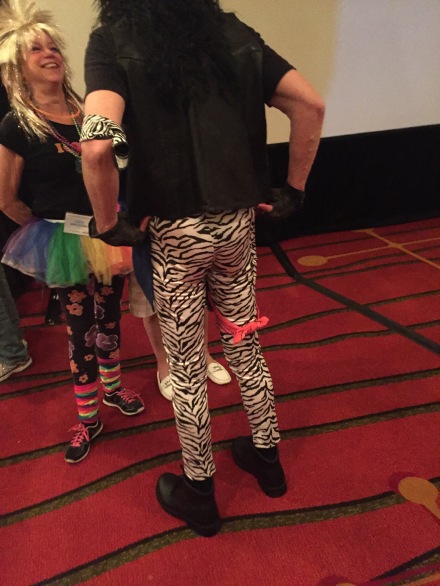 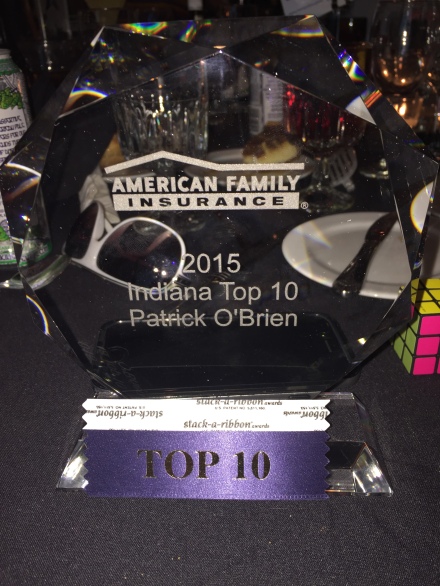 Congrats to Hazel for DISTRICT of the YEAR! 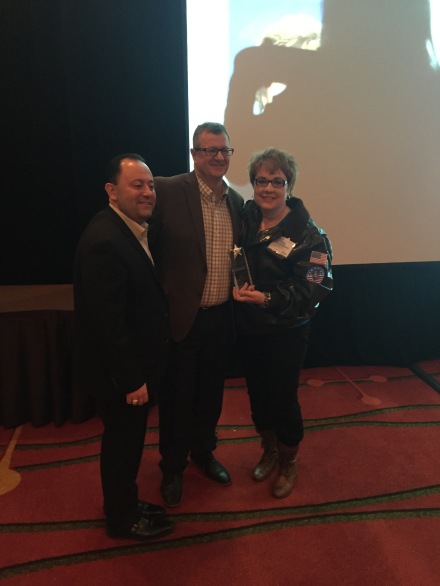 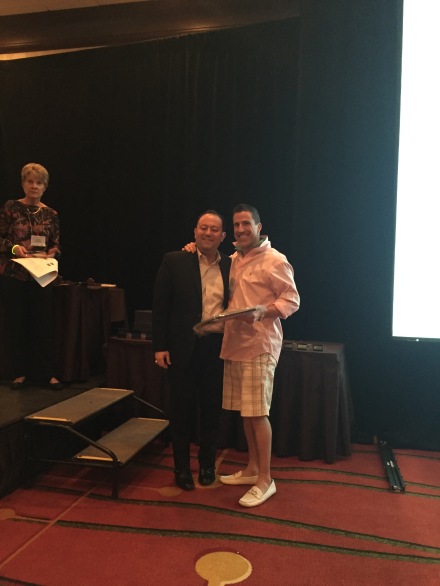 Congratulations to the POB Team! 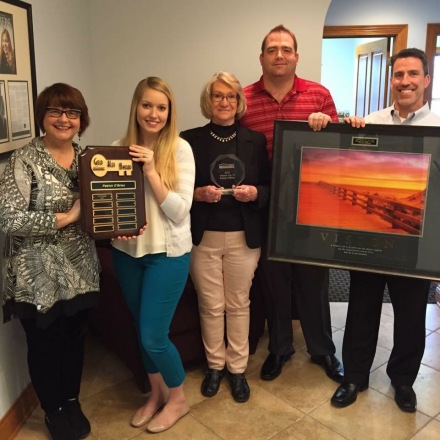